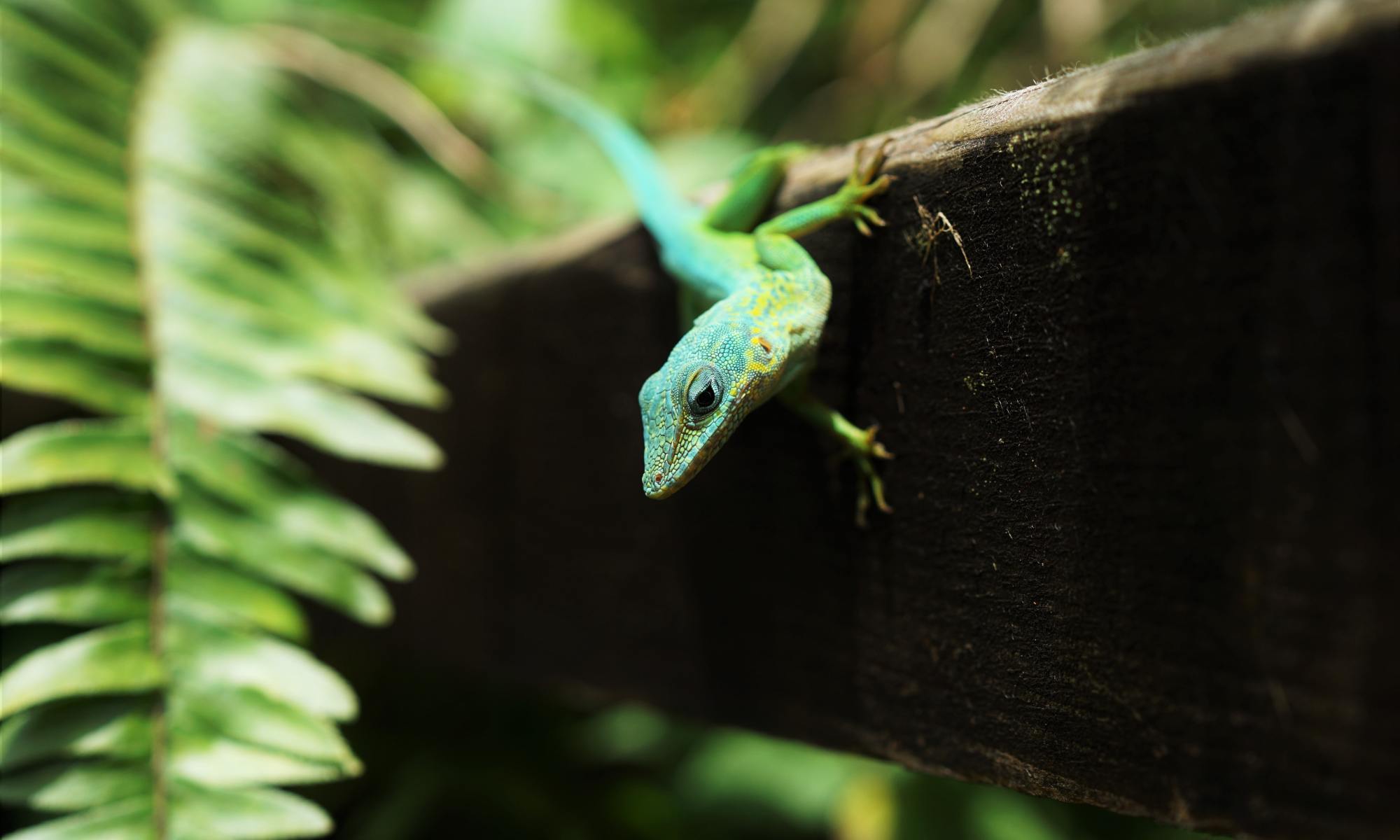 Libby flattened herself against what used to be her floor. The fluffy grey cat claws were so close she could almost feel them. He was trying to reach into the cage with his face and front leg. If he decided to reach in with just his leg then he would be able to reach her. Libby prayed the cat was not that smart.

Libby heard a high pitched screech from above. And suddenly the claw was no longer reaching for her. She ran to the opening and glanced out. There was no sign of the grey cat anywhere! She looked to her left and to her right. Nothing!

But then, just as suddenly as the cat had disappeared, it returned. A grey ball of wool dropped from the sky and ran into the bushes yelping in rage.

Her enemy had retreated!

Libby gently placed her foot on the grass just outside of her cage. Could this be real? Was she really free? She stepped back, and looked around just to be sure. Her little captor was hanging upside down from her monkey bars singing Disney songs at the top of her lungs, pig tails trailing through the dirt beneath her. She never saw or heard a thing.

Libby took another step, then another. And another. She had almost made it to the tree line when she heard the screech again. A hawk flew over her gathering her in its giant tallons. Libby had gone from prison to certain death, hurtling through the air!

Before she had time to think, the hawk landed atop a tall pole. She opened her talon and gently released Libby. Libby had no place to go. She stared at the giant hawk in horror.

The hawk lowered her sharp beak, coming in closer and closer. Libby held her breath. But the hawk didn’t eat her. She just tapped her head a few times, and then stood back up, a giant before Libby.

“Now, honey, there’s no need to be afraid of me. I ain’t gonna eat ya. You ain’t big as a minute. Name’s Cola. Halcon de cola roja. Friends around here just call me Cola. What’s your name, little bit?”

“Well, my real name is Olivia Beatrice Lizard. But everybody calls me Libby.”

“Now, I saw that ole cat gettin’s after ya. So, I got him outta the way. I saw you were in that old coffee can cage.” Cola paused. “I’ve been in prison before. Let me tell ya, I don’t want anyone to be trapped in a cage. Especially one as little as you.”

“You were in prison?” Libby asked in surprise.

“Well, sorta. You see, I got caught in a Fowler’s snare.”

“Someone who hunts birds and sometimes traps them. I got away, though.” Cola shook her head. “But that’s a story for another time. Now, I gotta get you home. Where do you live?”

So Libby told Cola about her home, about her Mama and Papa, about Luna and Killian and about the planter boxes on the front porch where she slept. Then she told Cola about how she sang, waiting for God to open the door of her cage, like He did for Paul and Silas.

“And that’s what He did, Cola. He just used that old grey cat to do it.”

They were both silent for a moment, thinking about how God is good even when we don’t understand Him.

Cola spoke first. “Alright. So, here’s the plan. We’re gonna just fly east. You’ll have a bird’s-eye view. I ain’t no Eagle, but it’ll be sorta like God ridin’ you on top of Eagle’s wings. You’ll get to rest.”