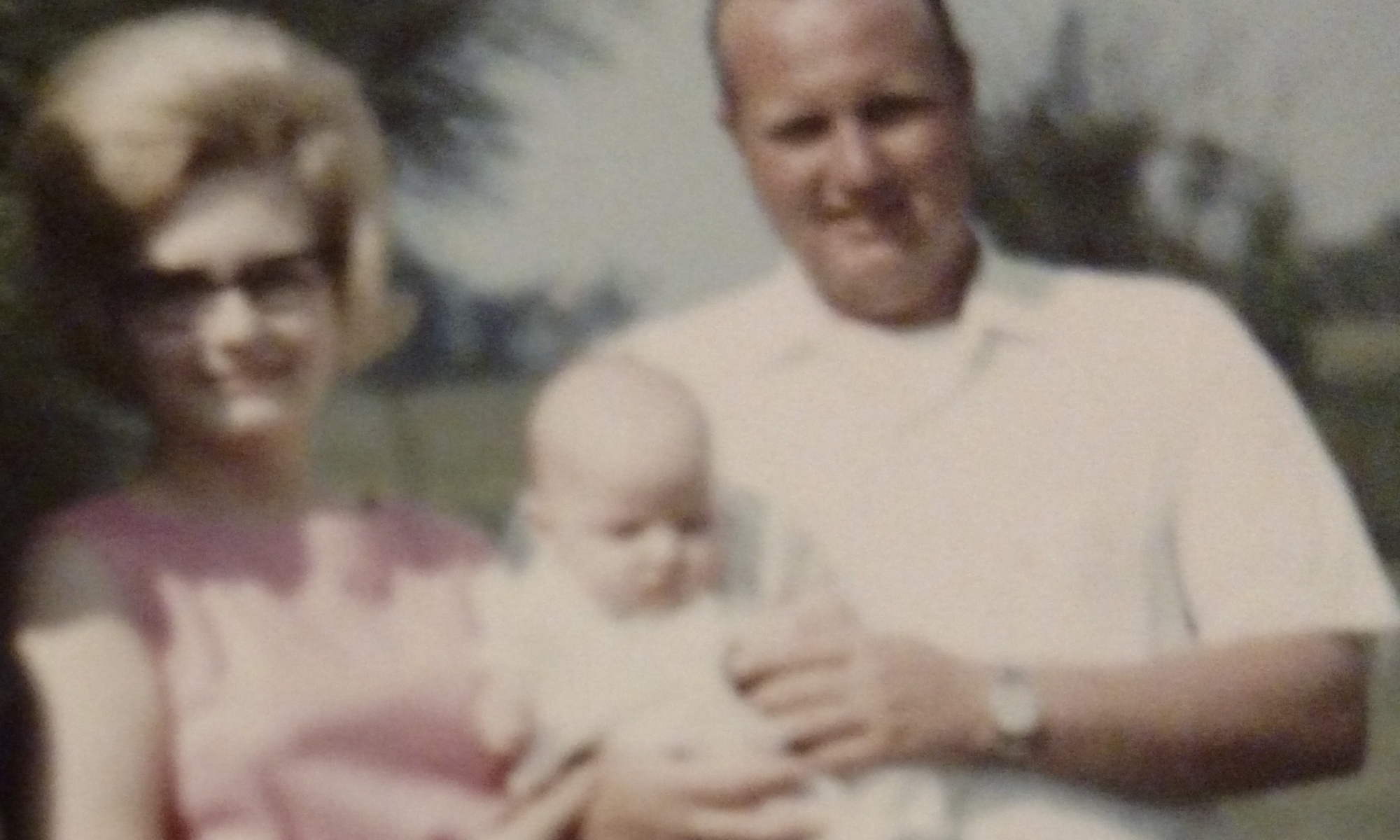 UPDATE: Dad came through surgery well. Concerns were the cancer would be attached to the chest wall. In that case, the doctor stated he would need to back out and close up without going further. But all was clear in this regard. Praise God!!

The surgeon removed Dad’s left lung and part of his bronchial tube. He had noticed a concerning spot/possible “satellite” tumor on the upper lobe and made the decision to remove the entire lung. Initial pathology reports on the bronchial tube were negative for cancer. They have sent the cancer of the lung to Mayo Clinic and MD Anderson for further testing. He did not have to remove or cut any ribs or the chest. Currently, Dad is receiving oxygen intermittently. The surgeon states he believes there is a fair chance they got all the cancer. Which for me is a cautious and legally non-binding way of saying it looks good.

This is HUGE as Dad had been told by another doctor surgery was not an option and the reports were not favorable. As a matter of fact they were downright negative! In complete honesty, there were moments of belief and hope as well as moments of doubt and unbelief. Thus, the playlist I’ve shared with you. My husband is such a faithful, disciplined, and patient prayer warrior, but I battle best in worship.

Now we continue to believe for a compete and speedy recovery. The doctor did say he should be able to return to normal activity. Although in his words, “He won’t be running any marathons, but I suspect he wasn’t doing that before.”

Thank you for praying and believing with my family.