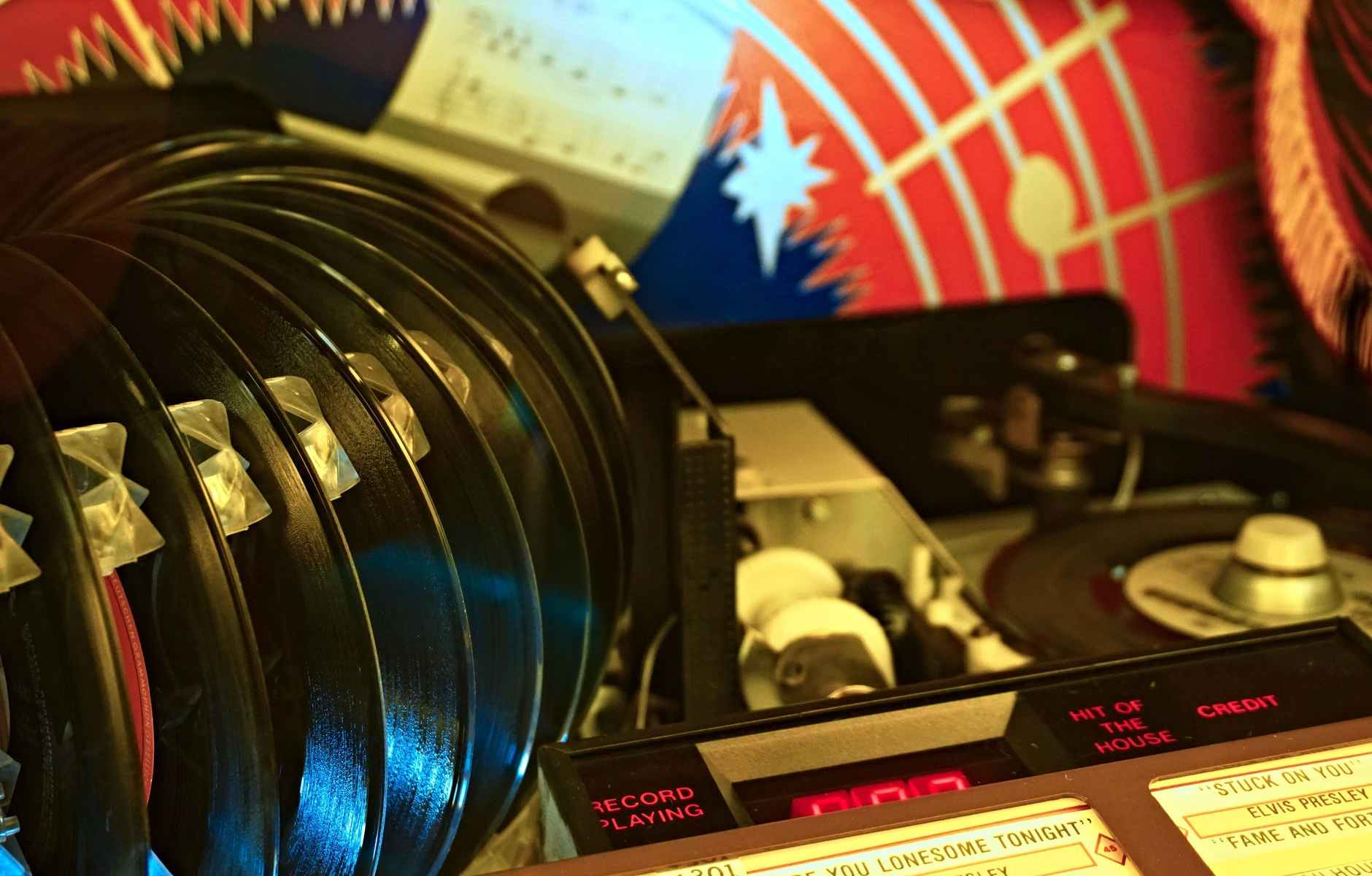 “I’m not going to lie to you. Seeing the home of Elvis was a lot like dying and waking up in a 1970’s Tupperware party hosted by Tammy Faye Baker.”

Isn’t it funny how one sentence can send memories tumbling from the shelves in the storerooms of our minds?  Things long stashed away fly past you demanding to be seen, picked up, and mulled over a bit before being stored safely away for later use.

Sean Dietrich, a brilliant southern author and daily blogger, possesses the ability to shift the contents of those shelves around for me.  So, when I read his blog about his trip to Graceland I could totally see the image he wanted to convey.

I have never been to Graceland. But I used to enjoy watching Elvis movies with my sister. Elvis was dead by then but he was larger than life on the movie screen. And the colors dancing from the screen as he and Ann Margaret twisted across the stage seemed brighter than the normal everyday colors surrounding me in my brown walled, green shag carpet home.

Elvis was not confined to the television or movie screen. He also lived in the cassette tapes Nunu owned. Every Christmas season Nunu and I would listen to the Elvis Christmas album while we piddled around her house. (Piddle is a southern word for moving about here and there wasting time.) Nunu and I weren’t really wasting time though. We were cooking, cleaning, pulling out Christmas decorations, making magnificent beaded Christmas balls to hang on the tree, or delicately placing little imitation birds in the branches of said tree.

So, for me, Elvis became synonymous with Christmas. It is puzzling, however, how singing “Blue Christmas” at the top of one’s lungs made one joyous! But it most certainly did.

But Elvis transcended holidays. There was “Blue Suede Shoes”, “Hound Dog”, “Jailhouse Rock”, “Can’t Help Falling In Love”, and “Love Me Tender”. I remember hearing about his death on the radio and seeing my Aunt cry. But I didn’t know who he was. Not really.  I’ve never been particularly attached to Elvis. My tastes at that time ran more alone the line of The Monkeys and Donny Osmond without Marie.  And though I had posters of Donny I can only remember one song he sang. It’s the one he sang with Marie. I can only remember one song from The Monkeys. I’ve never had the slightest desire to see Graceland and I’m not a fan of Memphis. Usually we just like to get through there as quickly as possible.

So, why did this resonate with me so? Well, I was a child of the 70s. I remember the orange and green Tupperware and the little suction sound it made when the top was sealed properly. I recall my job of raking the green and gold shag carpet in our living room and I remember Tammy Faye on the television screen, mascara streaming down her over the top made up face. I also remember that my sister’s first boyfriend called me Jamie Sue Baker.  I’m not sure why.  Probably just to get my dander up!  I hated it.

Anyway, I still have no desire to see Graceland.  Sorry, Mr. Dietrich!