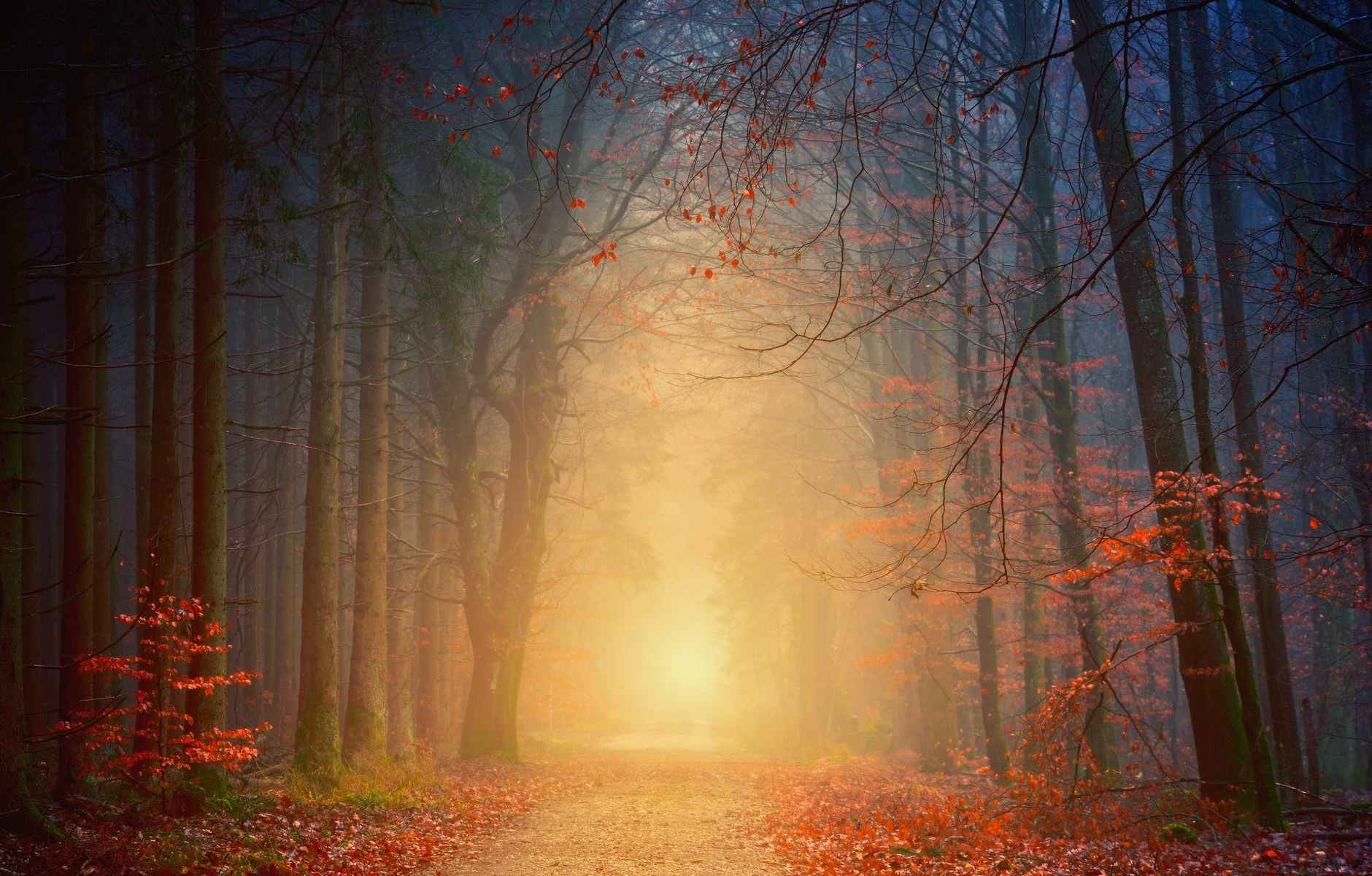 It was the first time I had driven my new car in the dark. I lowered the blinker to signal a left turn. But something was wrong. The road to my left was dark. I knew the road was there. I had made this turn dozens-no-hundreds of times. The street sign was visible at the corner, but the path was not lit.

I turned anyway, trusting what I knew to be true, and continued on my way. After a few blocks I lifted the blinker to signal a right turn. Again, the road was not bathed in the light I was accustomed to seeing. I turned nevertheless, and within minutes I pulled into my garage. It was then a proverbial light bulb appeared above my head. This new car did not have the curve adaptive headlights of my previous vehicle. I had become accustomed to having every nuance and turn alight in anticipation of the direction I would take. Not only was the path before me lighted, but so was the path I was to take. Being without this help was a bit disconcerting and messed with my head more than I cared to admit.

I like to know where I am going. I am not, nor have I ever been, a risk taker. If I’m playing cards with you and I bid, rather than passing, you may as well lay down your hand because I have the winning cards! Long ago, there was a world in which GPS did not exist. Shocking, I know! I would break out the map or atlas and highlight my route when I had planned a trip. Then I would write the directions down step by step on a sticky note and place it on my steering wheel.

When Grady and I began dating he would take off down random side roads. “I wonder where this goes?” he would say. I would hold my breath and try not to have a mini panic attack, especially when the pavement disappeared into dirt and any evidence of population faded in the rear-view mirror.

Sometimes we feel the same way about life. We want to know what is happening. “What is your five year plan?” someone may ask. We buy date planners, set long term and short term goals and list steps to achieving these goals. We “write the vision” and “make it plain”. Nothing wrong with that! In fact it’s a good thing. But we can often get caught up staying safe and “in control” spending our whole life on the paved roads while never taking a risk to find out what’s down those dirt ones.

I like clean, straight lines. They are comforting. Predictable. But God doesn’t always lead us from point A to point B in a clean straight line. Life with God can often be a little curvy, wurvy. There may be some bumpy dirt roads He wants us to take. Now, if we are unwilling to be obedient or hesitant to relinquish the known for the unknown, then we may miss out on some of the most beautiful pieces of the journey.

It reminds me of the scripture in Psalms.

Thy word is a lamp unto my feet, and a light unto my path.

Sometimes His Word is a light for our path, like those curve adaptive headlights, we can see not only where we are but also where we are going!

Other times His word is a lamp for our feet. The lamp set on our feet may only illuminate the area just around us and we can’t see beyond the steps we are taking. This is where faith comes in! We take one step at a time, trusting Him to provide direction as we obey.

Where are you today?

Are you driving along with the curve adaptive headlights fully illuminating your path almost as though it is full on daylight? Or are you taking one step at a time, trusting at each turn for the road to be there?

Either way, notice the Psalmist tells us it is God’s Word which leads us! His spoken words, commands, decrees, stories, examples, and parables are both complete illumination and the candles glistening in the darkness. Trust Him! His voice is there!

One Reply to “Finding the Path Without Curve Adaptive Headlights”